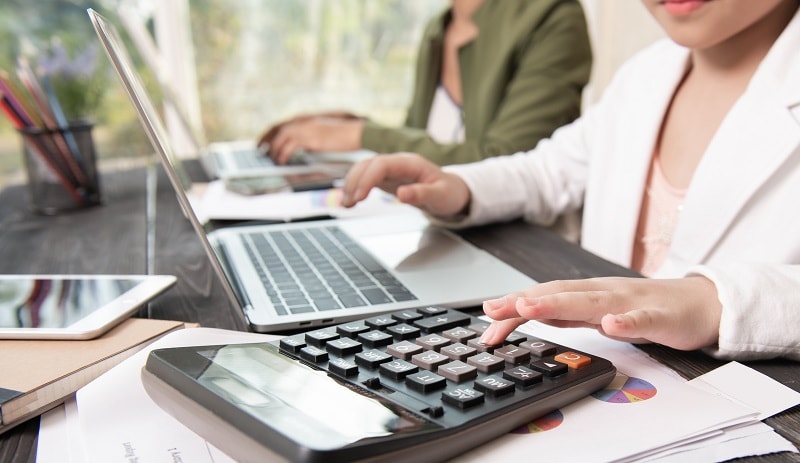 Designated zones in UAE are areas that are specified by UAE Cabinet Decision, as per UAE VAT law, and they have special treatment for VAT purposes. As their areas are considered as outside UAE’s territory for the purpose of VAT, supplies that are made from within or outside designated ones are VAT-free (subject to certain conditions and some exceptions).

Note: the guidance of regulated tax agents in Dubai is best sought for proper VAT accounting in UAE and regulatory compliance.

VAT Treatment for Supply of Services in Designated Zones

Under standard rules related to VAT in UAE, if the place of supply of services has been within a designated zone, then the supply of services took place in UAE. In such cases, almost all services are subject to VAT with a standard rate of five percent. If the services are exported or made to individuals or legal entities that are residents of countries apart from the GCC states, services will be considered to be zero-rated.

VAT Treatment for Supply of Goods in Designated Zones

The supply of goods in designated zones isn’t subject to VAT charges because the locations of the supply are outside UAE territory. The standard rule for such isn’t valid if the supply has been made in a designated zone onto a person that intends in utilizing goods, for whichever way, for private purposes. Place of supply, in this case, will be considered as within UAE territory with supply subjected to the normal VAT charge.

But, a computer that is used in creating a plan for construction of a commercial or residential building isn’t considered as outside VAT scope as the computer doesn’t have a direct connection with a building’s construction. If a buyer acquires goods within designated zones and attaches the goods to other goods within the same designated zones in a way both form final products, supply would be seen as outside UAE VAT scope.

The movement or supply of goods to designated zones from the UAE mainland isn’t considered as goods exportation but a local supply or movement instead. It is, therefore, subject to the appropriate VAT charges.

VAT Treatment for Transfer of Goods/Products Between Two Designated Zones

The supply or movement of goods or products between two or more designated zones will be outside UAE VAT scope if the following criteria are met:

The Federal Tax Authority in UAE may require a financial guarantee that’s issued from the owner of goods if the aforementioned conditions aren’t met.

For more information regarding VAT in UAE, talk to the regulated tax agents of VAT Registration UAE today!

We are registered Tax Consultants in Dubai. Our experienced & professional VAT consultants are equipped to face the tasks and prospects due to the implementation of VAT in 2018.

Our VAT professionals can organize your business in the most tax-efficient means in compliance with (FTA) requirements.

Scroll back to top